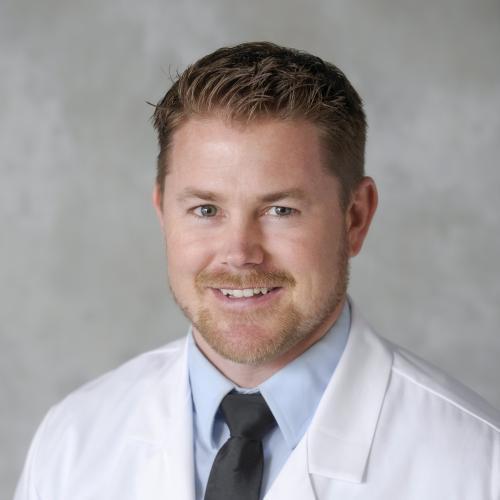 Dr. Jordan Cameron enjoys helping others by alleviating pain and allowing them to participate in normal activities. He loves to see the improvement in daily lifestyle that can be  achieved by appropriate treatments.
He grew up in Mesa, Arizona, where he attended and graduated from Red Mountain High School.  While a student there, Dr. Cameron played both football and lacrosse; he and his team won the state high school football championships in both his junior and senior years.  During his senior year, Dr. Cameron tore his anterior cruciate ligament (ACL), which resulted in surgery and a subsequent interest in medicine.
After high school, Dr. Cameron spent two years in Venezuela on a service mission and became fluent in the Spanish language.  After returning to the United States, Dr. Cameron studied biochemistry at Arizona State University and later attended Barry University in Miami, FL, and graduated from their Podiatric School of Medicine.
Dr. Cameron completed his surgical residency training at the Florida Hospital East Orlando residency program. Dr. Cameron has extensive training and experience in reconstructive foot and ankle surgery, foot and ankle trauma, arthroscopy, sports medicine, as well as implants and fusions for end-stage arthritis.
In his spare time, Dr. Cameron enjoys spending time with his wife and two children.  He loves anything outdoors including snow-skiing or snowboarding, wake-boarding and boating, golfing, participating in his son's athletics, and any other type of athletic or sporting event.
Dr. Cameron has also developed an appreciation for the performing arts, including music and opera, thanks to his wife's classical training in piano and voice performance.
Dr. Cameron has a very balanced and well-rounded understanding of health and wellness as a whole due to his extensive knowledge of various topics.
We are very excited to welcome Dr. Cameron to the team at Foot and Ankle Institute of Colorado!  Call us at 719-488-4664 so we can help you today! 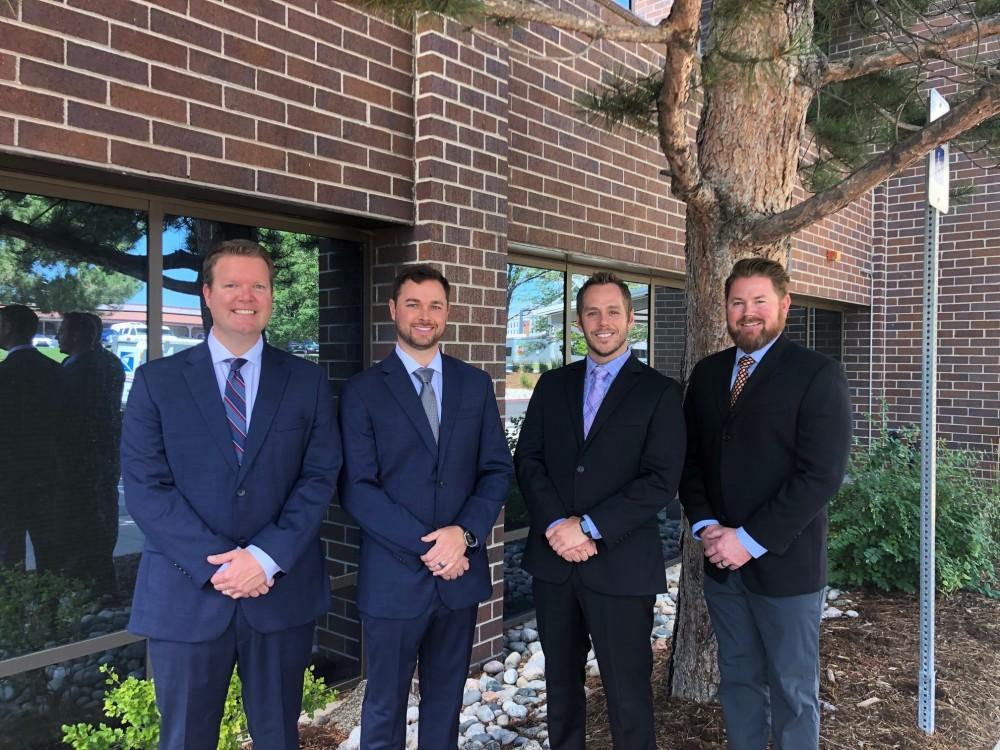 We are very excited to announce that Dr. Joseph Fleck his joined Foot and Ankle Institute of Colorado!

Lateral ankle pain around the fibula is a common reason patients come in to see us. There are multiple causes of pain over the outside portion of the ankle. This article reviews the causes and treatments of this. 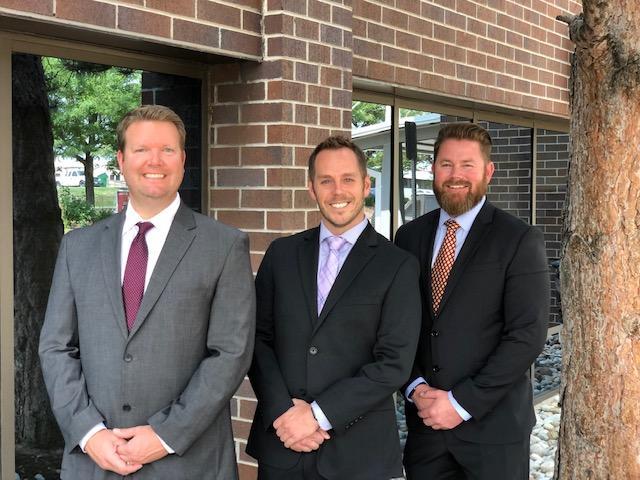 Sports medicine injuries occur commonly on the lower extremity. You can read this article to find out more about different injury patterns and treatment options. 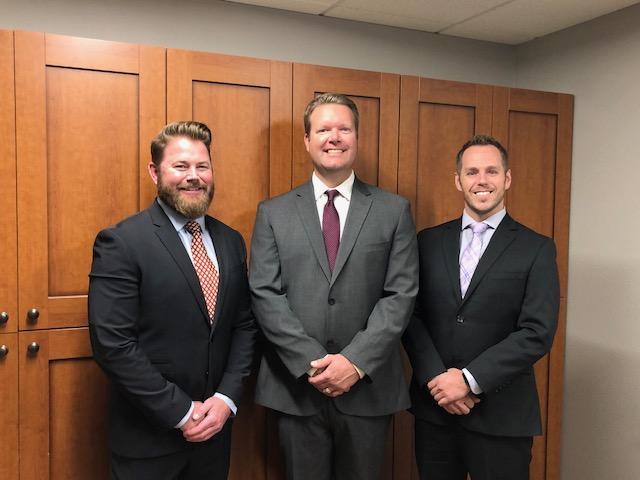 What Can Be Done With Bumps On The Feet?

Bumps on the feet are pretty common and often times arise from bunions, tailor's bunions, or bone spurs developing over arthritic joints. You can read this article to find out more. 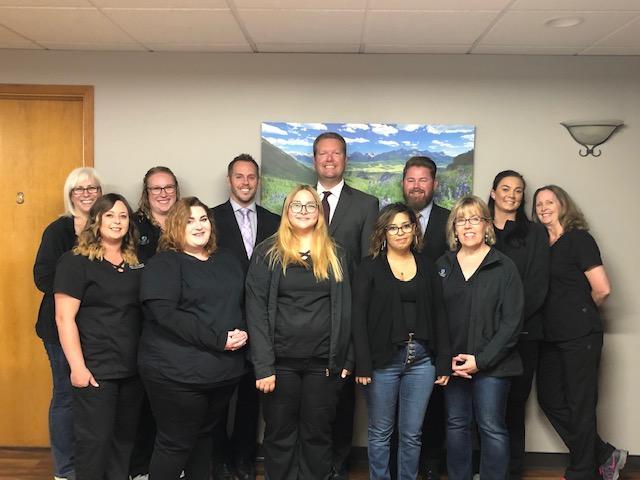 If you suffer from an acute ankle sprain or chronic ankle sprains, your expert Colorado Springs foot and ankle surgeon team is here to help you. Call us at 719-488-4664 today! 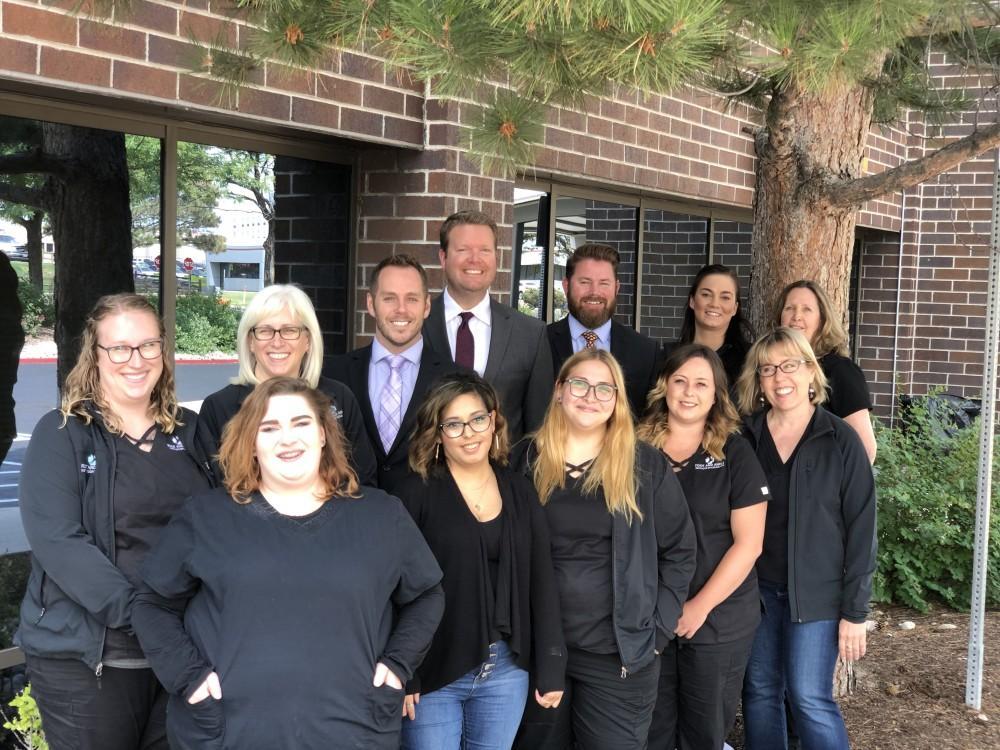 What You Should Do If You Injure Your Achilles Tendon